Two Counties Added to Metropolitan Designation between 2010 and 2020

Metropolitan and micropolitan statistical areas are county-based regions that delineate economic and social interactions between urbanized areas and their surrounding communities. Metropolitan and micropolitan areas are defined by the Office of Management and Budget and are used by economic development professionals, academics, government agencies, and other organizations in a variety of applications related to funding, policy development, benchmarking, and research. Originally designated as “standard metropolitan areas” in 1949, the definition of a metropolitan statistical area has since evolved to include areas with at least 50,000 residents living in an urbanized area. Counties not delineated as part of a metro area are “nonmetro” counties.

Micropolitan statistical areas are a subset of nonmetro counties and include those areas with an urban cluster between 10,000 and 49,999 residents. Both metropolitan and micropolitan areas are further segmented into a “central” county (or counties) that are above specific thresholds of residents living in urban areas, and “outlying” counties where at least 25 percent of workers travel to or from central counties. For more specific metropolitan and micropolitan definitions. 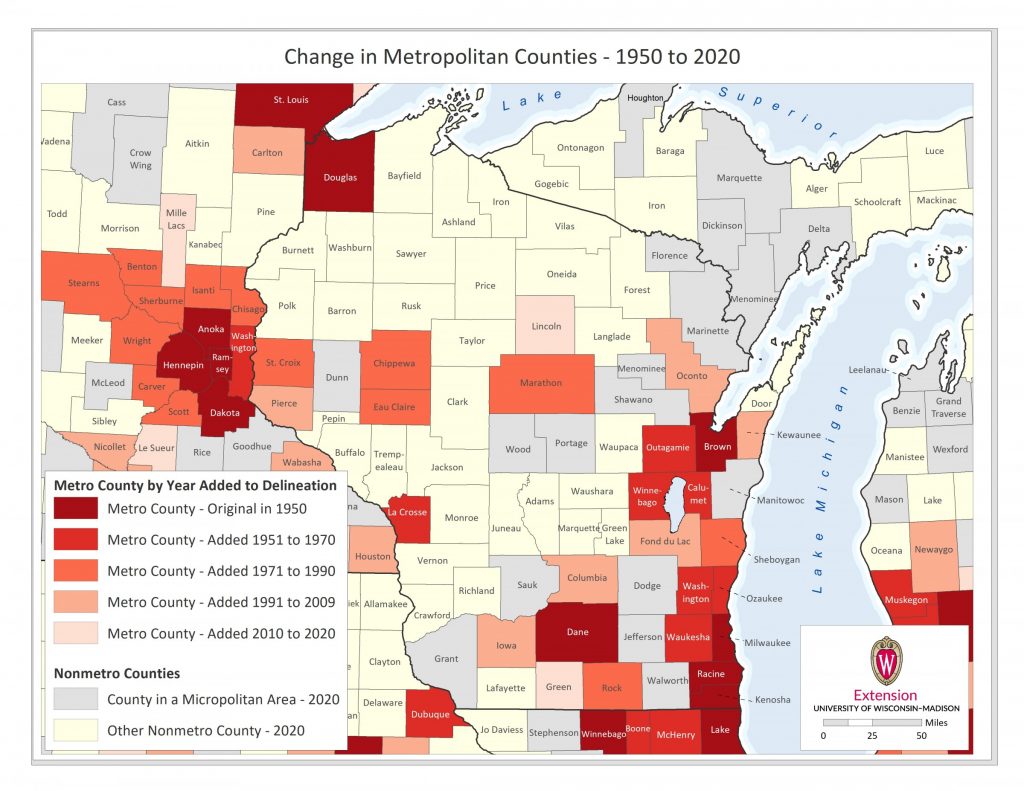 Between 1950 and 1990, the share of Wisconsin residents living in metro counties increased from 40 percent to 67 percent. By 2020, 75 percent of Wisconsin’s population lived in one of 27 metropolitan counties, with another 13 percent living in micropolitan areas. While the share of residents living in metro and nonmetro areas has changed considerably over the last seven decades, it is important not to confuse metropolitan with urban and nonmetro with rural. Many metro areas include communities and regions with low densities of development that are highly rural in character. Furthermore, nonmetro micropolitan areas may also have notable urban clusters.  These changes do suggest that the interactions between urbanized areas and their surroundings have increased over time and that community economic development initiatives should be aware of rural-urban interdependencies. 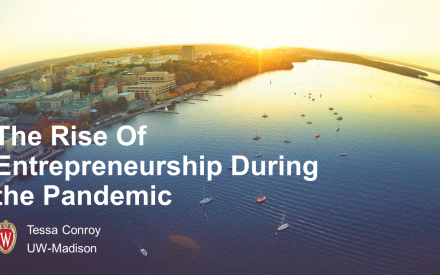 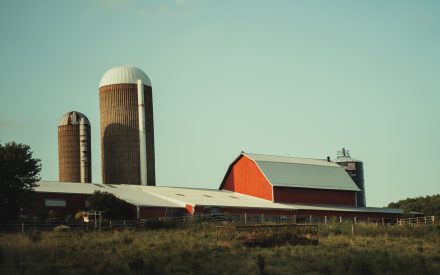 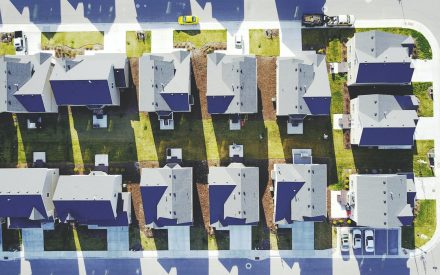 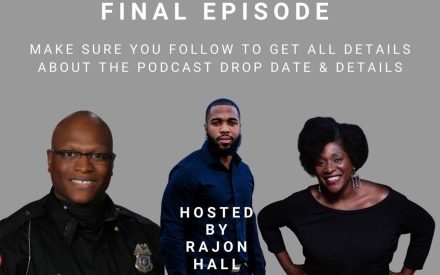 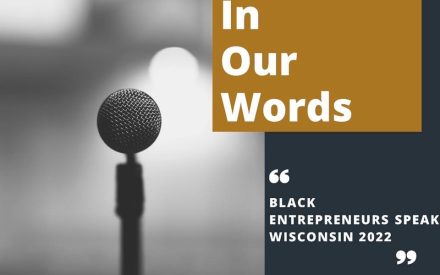 In Our Words (Episode 9)

In Our Words (Episode 8) 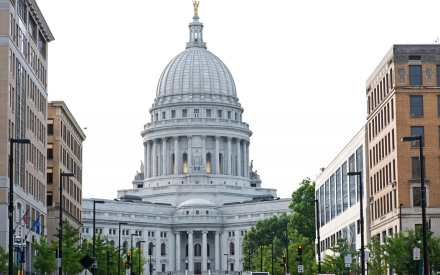 Economist: Focus on mom-and-pop businesses to help the rural economy 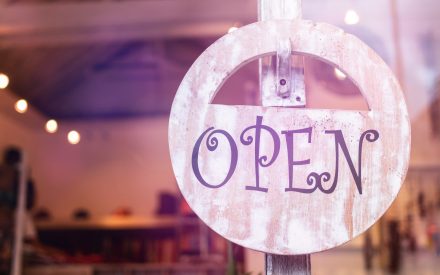 The Evers Administration Prioritized Small Businesses in its COVID Response 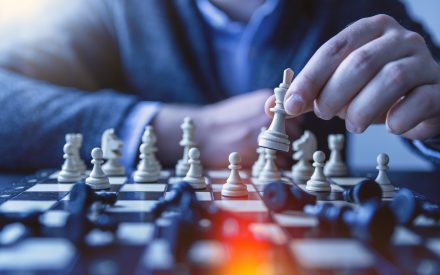 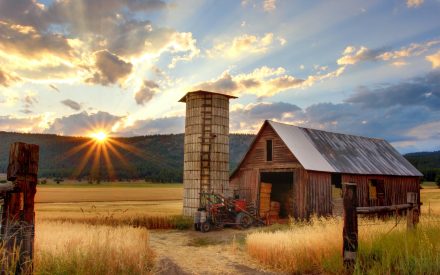 Majority Of WI Farms Depend On Off-Farm Income 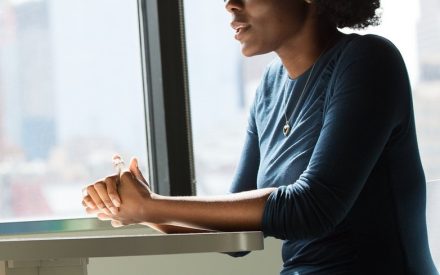 Wisconsin’s rural startups are in decline, but a pandemic-era trend could reverse that 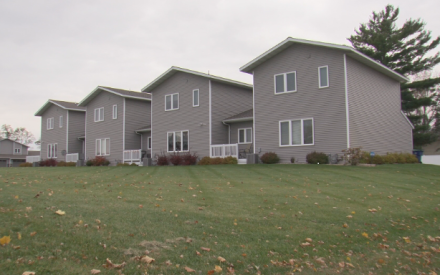