With Long-Term Interest Rates Below Short-Term Rates, the Likelihood of Recession Remains High

Economists spend significant amounts of time peering into their crystal balls trying to better understand the future direction of the economy.  For example, the Conference Board is continuously updating its set of leading economic indicators including such items as average weekly hours in manufacturing, average weekly initial claims for unemployment insurance, manufacturers’ new orders for consumer goods and materials, among others.  Historically, these indicators have proven to be a dependable predictor of economic slowdowns and recessions.  One independent indicator that has also proven to be a dependable predictor of recessions is the Yield Curve which is a simple comparison of long- and short-term interest rates on bonds having equal credit quality.  A common measure is comparing ten to two year U.S. Treasury bonds.  Over the past 50 years, when short-term interest rates were higher than long-term rates for an extended period, a recession has soon followed.  In other words, when the Yield Curve “goes negative” the likelihood of a recession is high.

In the simplest sense a negative Yield Curve suggests that the near-term is riskier than the long-term.  Research aimed at better understanding the relationship has found several underlying reasons with a central theme of investors’ expectations around future interest rates and inflation.  The complicating factor is how monetary policy might be used to address current and expected inflation.  Over time, the Federal Reservice Board takes on the characteristics of its members and thus how monetary policy is implemented varies over time.  The ensuring risk and uncertainty sets the stage for an economic downturn, or recession. 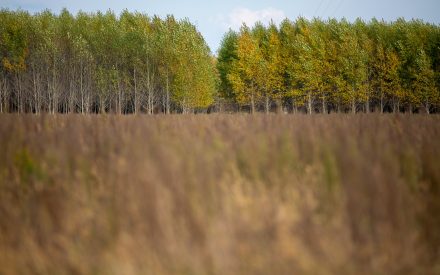 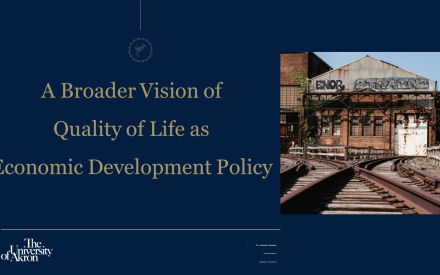 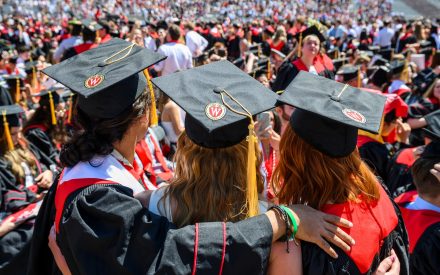 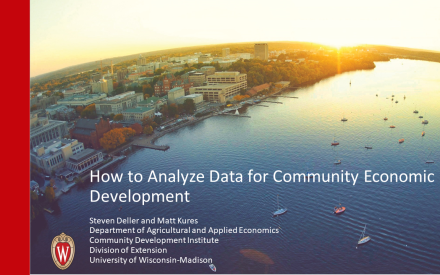 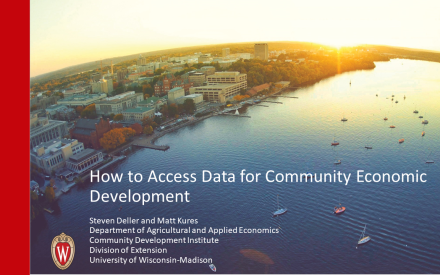 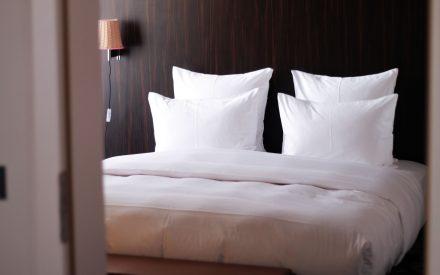 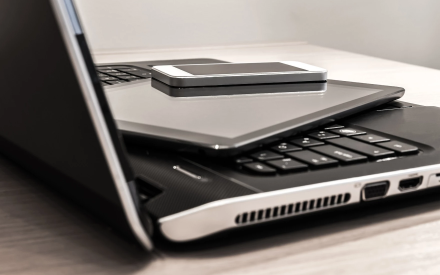 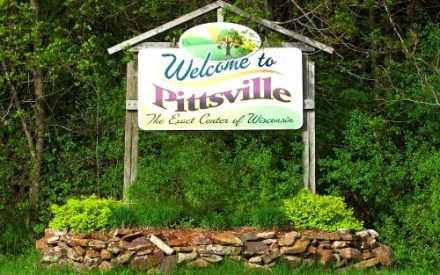 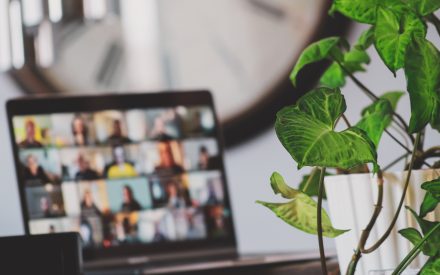 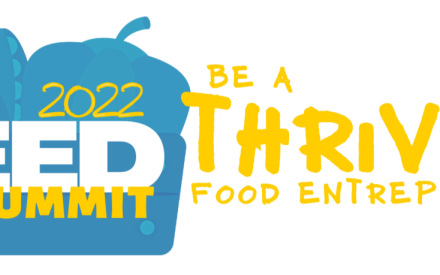 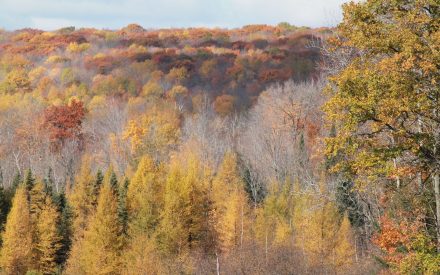 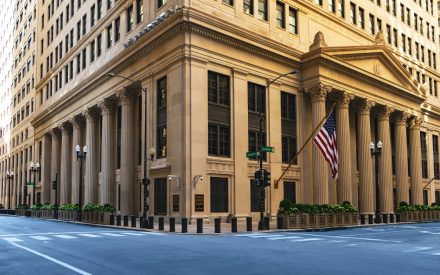