Econ Quiz readers of a certain age may remember the catchphrase “Escape to Wisconsin” found on many bumper stickers. This slogan was used to promote the state’s tourist destinations, but may also have referred to Wisconsin as a growing destination for owners and renters of the state’s seasonal and recreational housing developments. Indeed, Wisconsin’s seasonal and recreational housing units grew by over 50% in the 1970s and have continued to increase in number, albeit at slower rates since that time.

Homes for seasonal, recreational and occasional use account for 4.0% of all United States housing units and are concentrated in many counties associated with well-known tourist destinations including the Outer Banks of North Carolina; the mountainous Colorado Front Range; and coastal counties bordering the Gulf of Mexico in Florida and Texas. High concentrations are also found in Vermont, New Hampshire and Maine, which rank as the three top states in terms of seasonal and recreational homes as a share of all housing units. Other notable locations include counties with high levels of natural amenities in Idaho, Montana, New Mexico and Utah; counties around distinct destinations such as Lake of the Ozarks in Missouri, and the Northwoods of Wisconsin, Minnesota and Michigan. In fact, 20 Wisconsin counties have 20% or more of their total housing units designated as seasonal and recreational units. Vilas, Oneida, and Marinette counties are among the top 100 counties nationwide in terms of total seasonal and recreational housing units.

What percentage of all housing units in Wisconsin are classified as seasonal and recreational units? 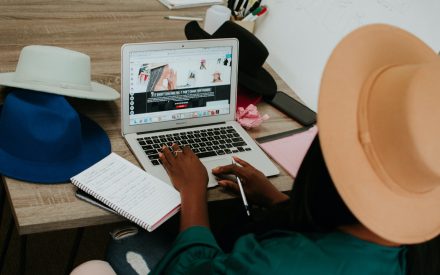 WIndicators Volume 5, Number 1: The Rise Of Entrepreneurship During the Pandemic 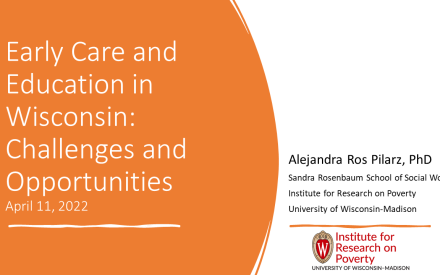 Early Care and Education in Wisconsin: Challenges and Opportunities 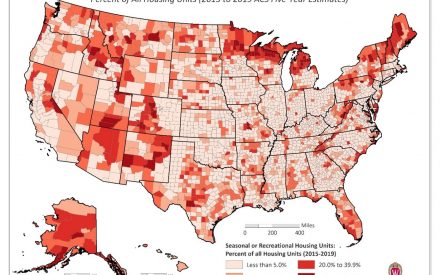 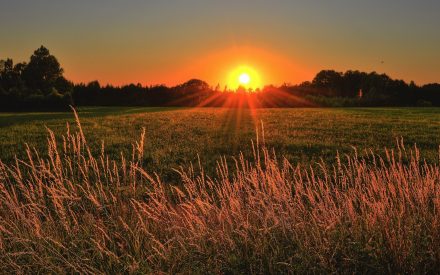 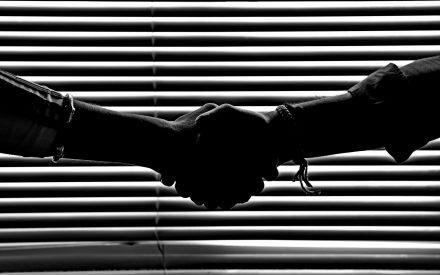 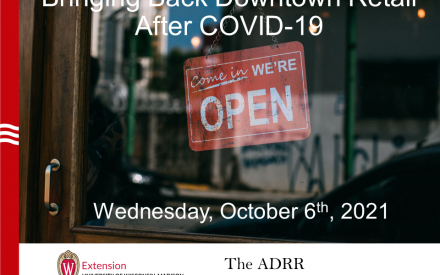 Bringing Back Downtown Retail After COVID-19 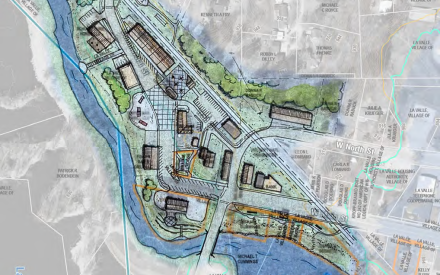 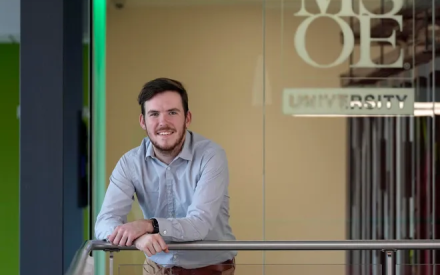 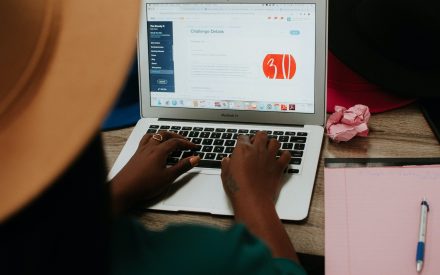 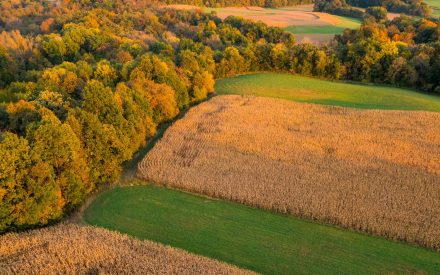 As pandemic changes become permanent, some rural communities are booming 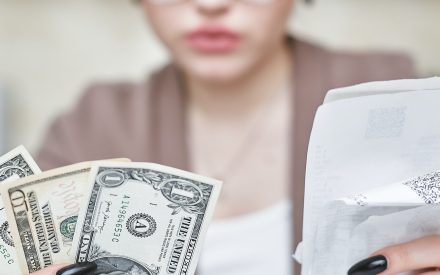 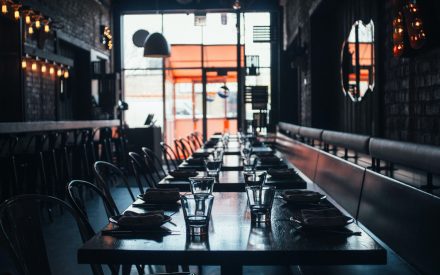