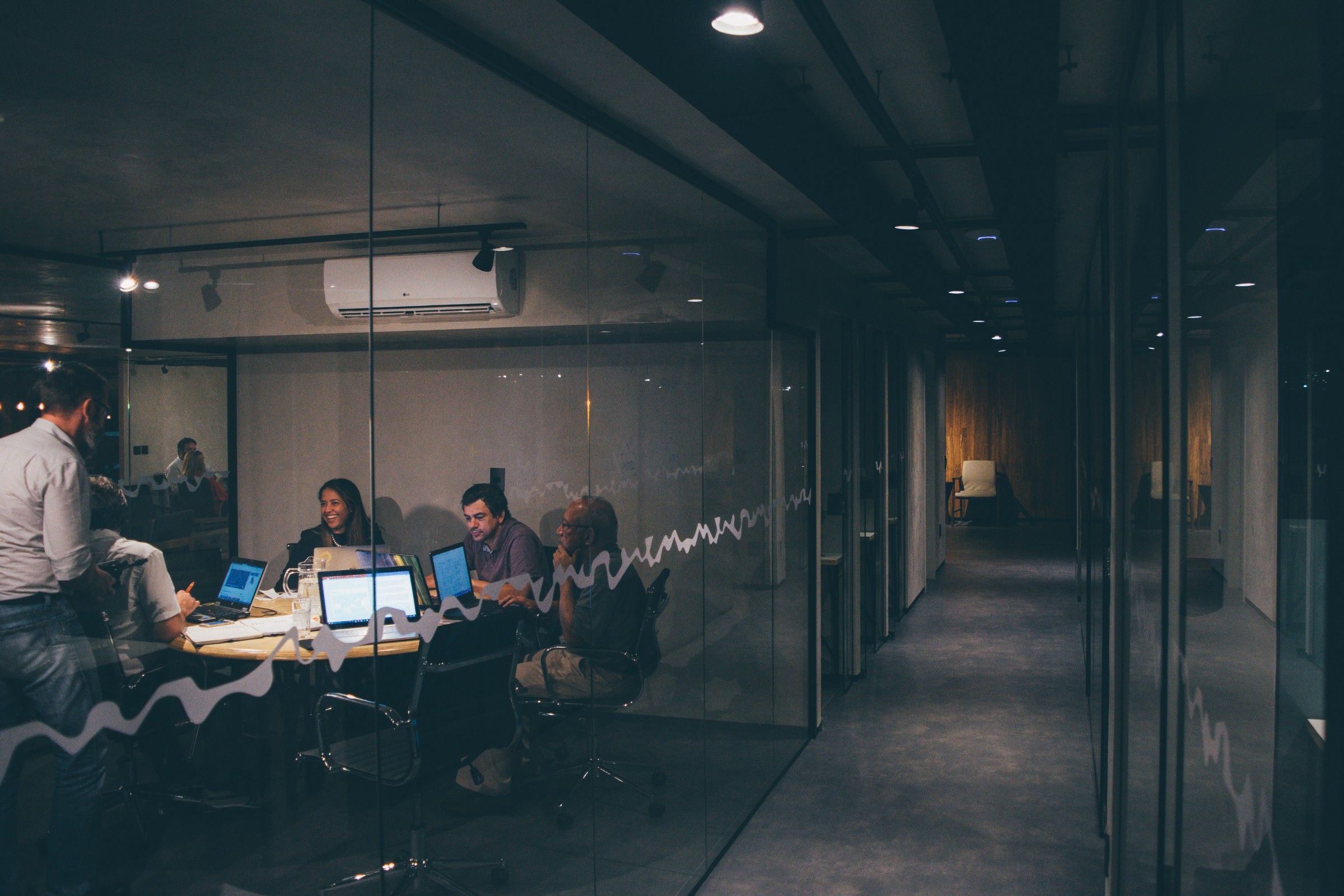 The analysis presented in this report uses two types of comparisons to evaluate job creation and job loss in Wisconsin. First, we consider trends over time by comparing the most recent years available, 2012 or 2013 depending on the data source, with 2000 and 2009. The year 2000 is useful as an early benchmark during a period of relative economic expansion that occurred slightly before the dot.com bubble and well before the financial crises and recession. “The Great Recession” reached its depth in 2009. Comparing 2009 and 2013 provides some insight into the economic recovery in Wisconsin. As the second type of comparison, we benchmark Wisconsin against the U.S. average and its neighboring states. 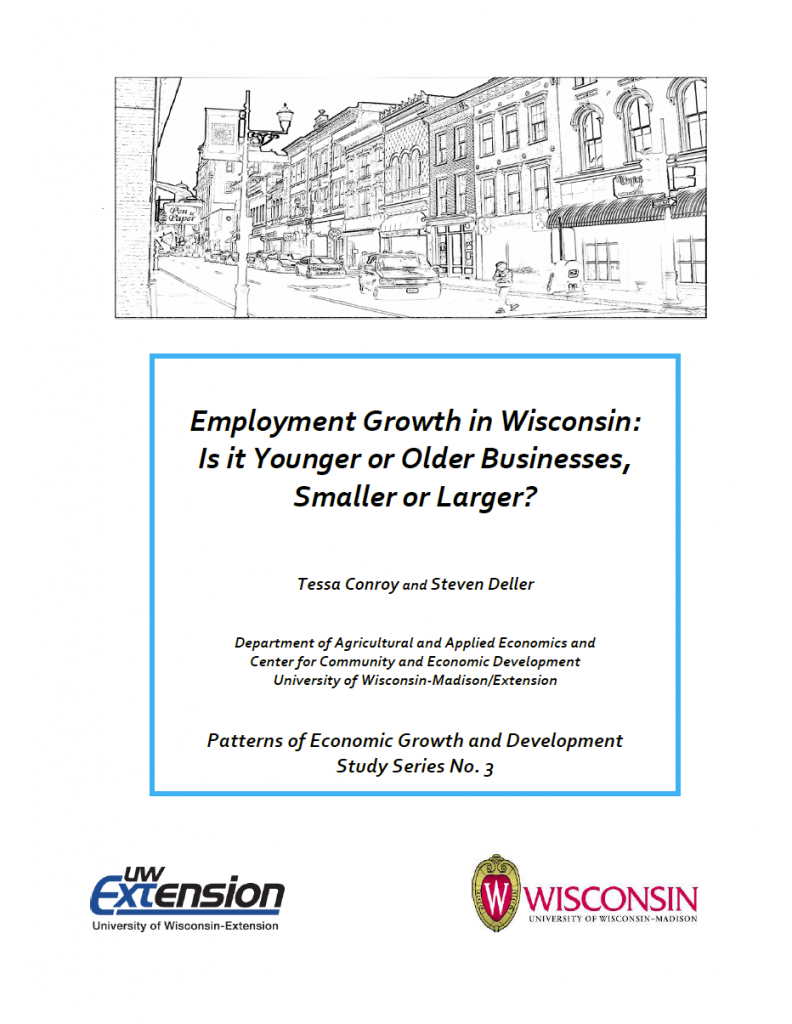 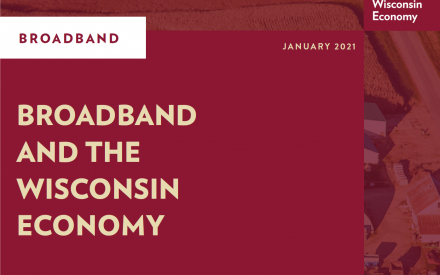 Broadband and the Wisconsin Economy 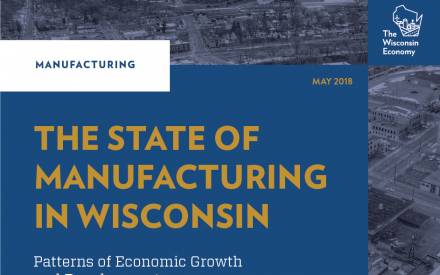 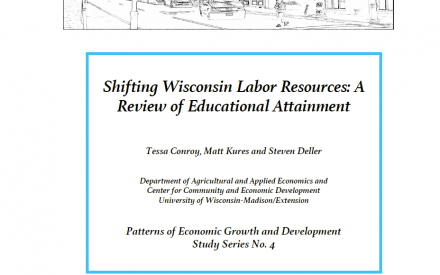 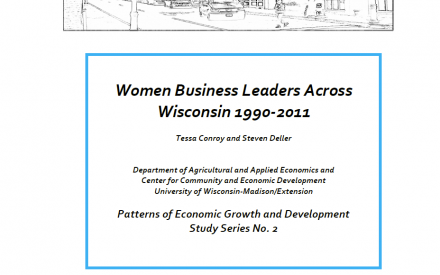 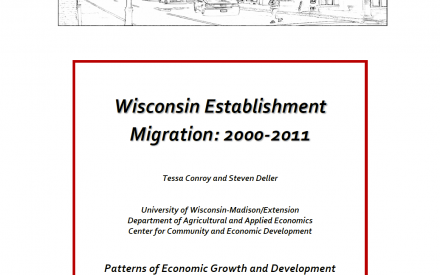 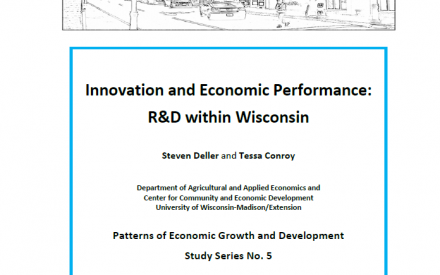