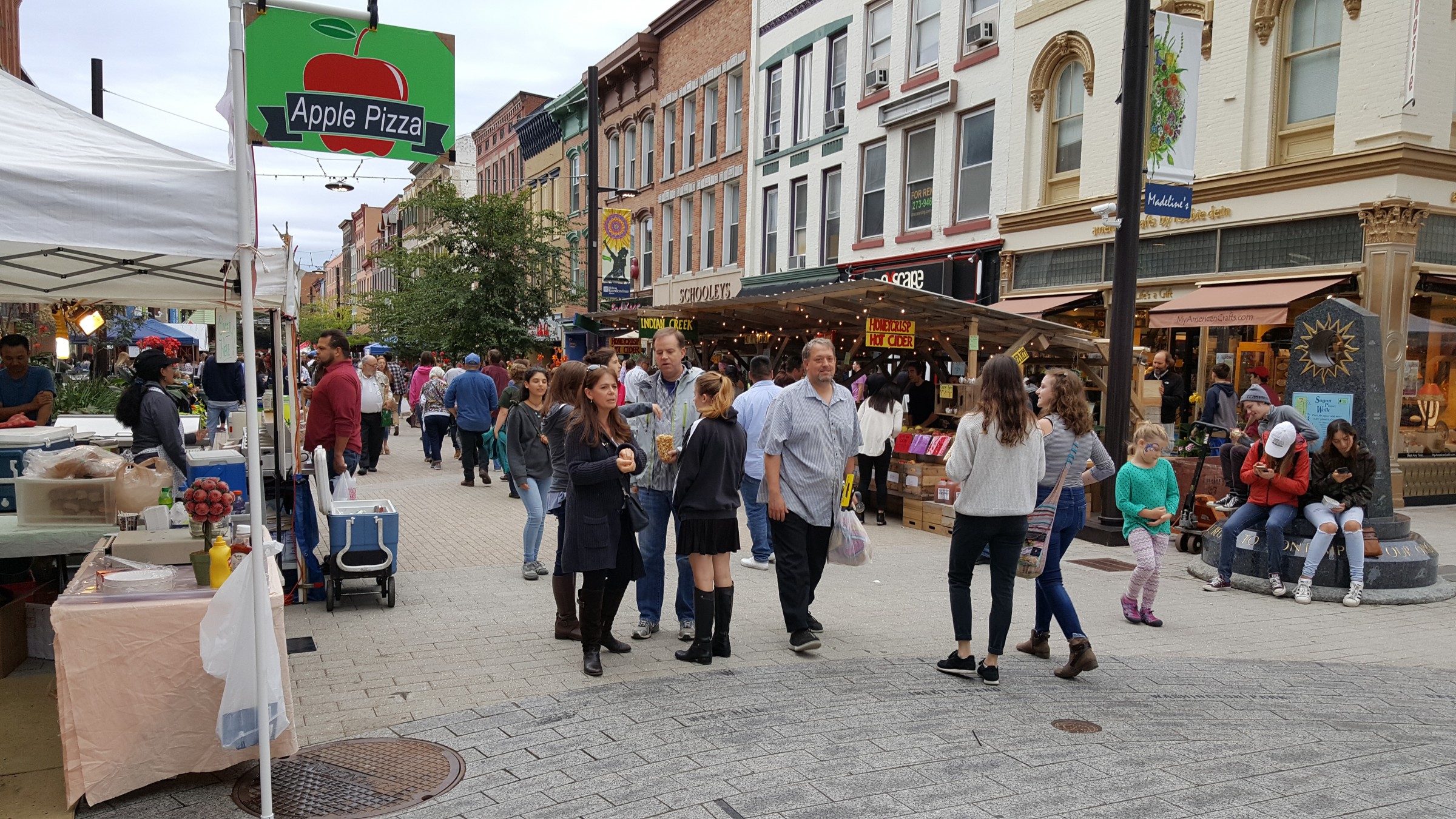 This topic in Downtown Economics summarizes key points or “takeaways” from the recent webinar titled Shaping Downtown after COVID 19. The well-attended webinar highlighted examples of successful initiatives in four cities: Ithaca, New York, and Appleton, Eau Claire, and La Crosse Wisconsin. The following takeaways are presented without significant editing.  You may watch the entire webinar below.

Author Mack Travis and Executive Director of the Downtown Ithaca Alliance, Gary Ferguson, share their story of downtown transformation. In the past 25 years, $750 million has been invested, 25 major projects were developed, and three 10-Year Strategic Plans were conducted to guide this growth. Successful responses to the COVID-19 crisis are discussed. For a full read of the story, we recommend reading Mack’s book.

Using the book Shaping a City as background, Part 2 discusses three Wisconsin downtowns with active college communities. Downtown and community leaders from these cities share some of their unique responses to COVID-19 and their downtown development outlooks.

In the final part of the Zoom video program, participants were invited to ask questions and offer their comments and ideas for the communities in which they live or work. The shared expertise of the full group results in a collection of additional ideas that could help downtowns increase market capture, new construction, building reuses, and financial return-to-business operators in the communities. 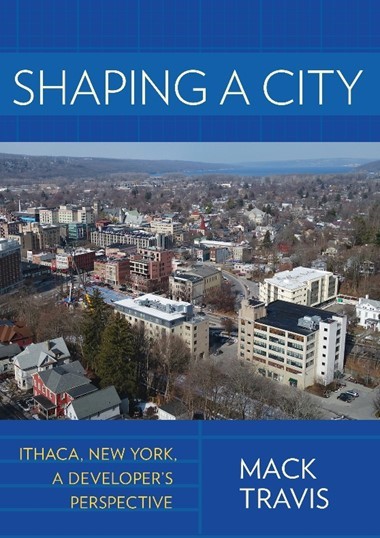 Shaping a City is the behind-the-scenes story of one developer’s involvement, from first buying and renovating small houses, gradually expanding his thinking and projects to include a recognition of the interdependence of the entire city—jobs, infrastructure, retail, housing, industry, taxation, banking and City Planning. It is the story of how he, along with other local developers transformed a quiet, economically challenged upstate New York town into one that is recognized nationally as among the best small cities in the country.

Learn About Our Work on Downtown Development

THE REVITALIZATION OF DOWNTOWN ITHACA

WHILE CONTINUING TO PREPARE FOR FUTURE DEVELOPMENT

Staying Current on the Pandemic

Invest in the Future of Downtown

As we look beyond the pandemic, it is important to recognize how consumers and businesses have changed over the past year. The emergence of curbside pick-up, delivery, and other services are now the new normal for producing food for home use, or for ordering from a restaurant.  Different businesses performed or underperformed, within numerous retail categories. The number of remote workers and their jobs continues to grow, raising the question of how much office space do we really need. As expected, the hotel industry, experienced notable volatility as they wrestled with periods of closure or maintaining a partially empty building, without the revenues to cover necessary fixed staff. One bright spot is the significant interest in quality and affordable downtown housing. this may very well be the catalyst to activate our downtowns after COVID-19. 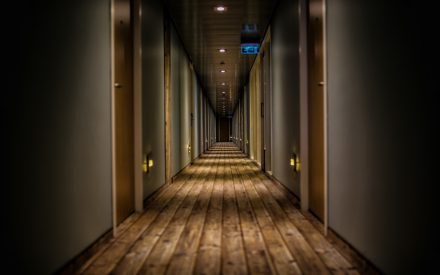 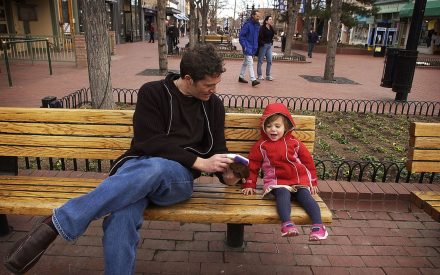 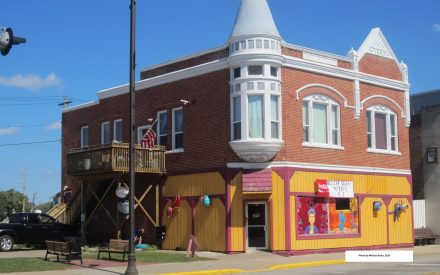 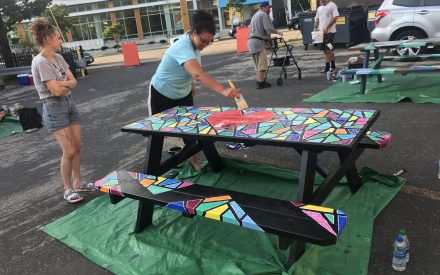 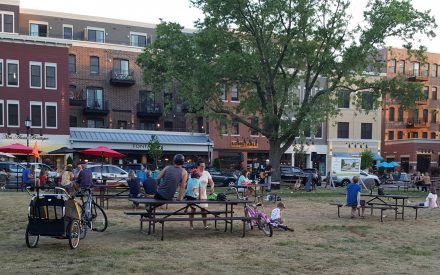 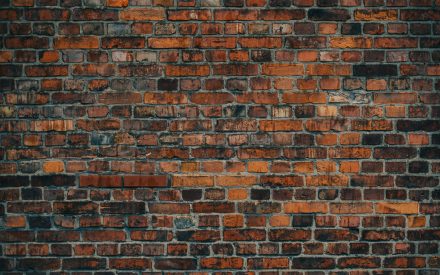 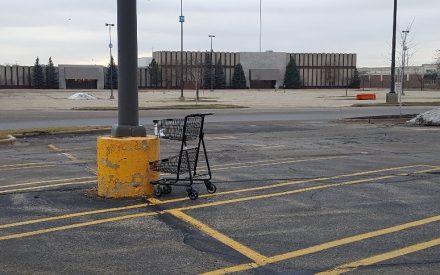 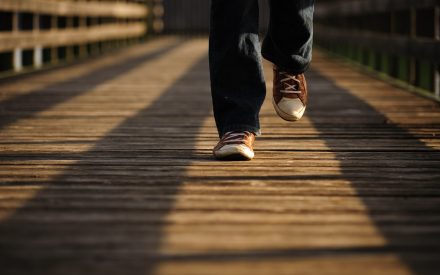 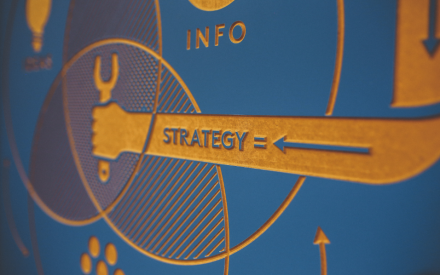 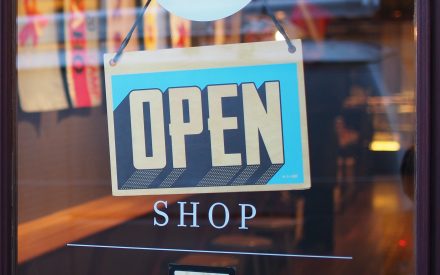 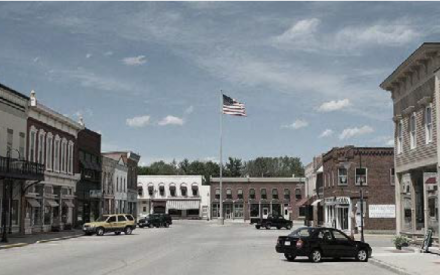 Five Keys to Downtown Success (Issue 183, December 2015)
Sharing is Caring - Click Below to Share
This page is optimized for printing